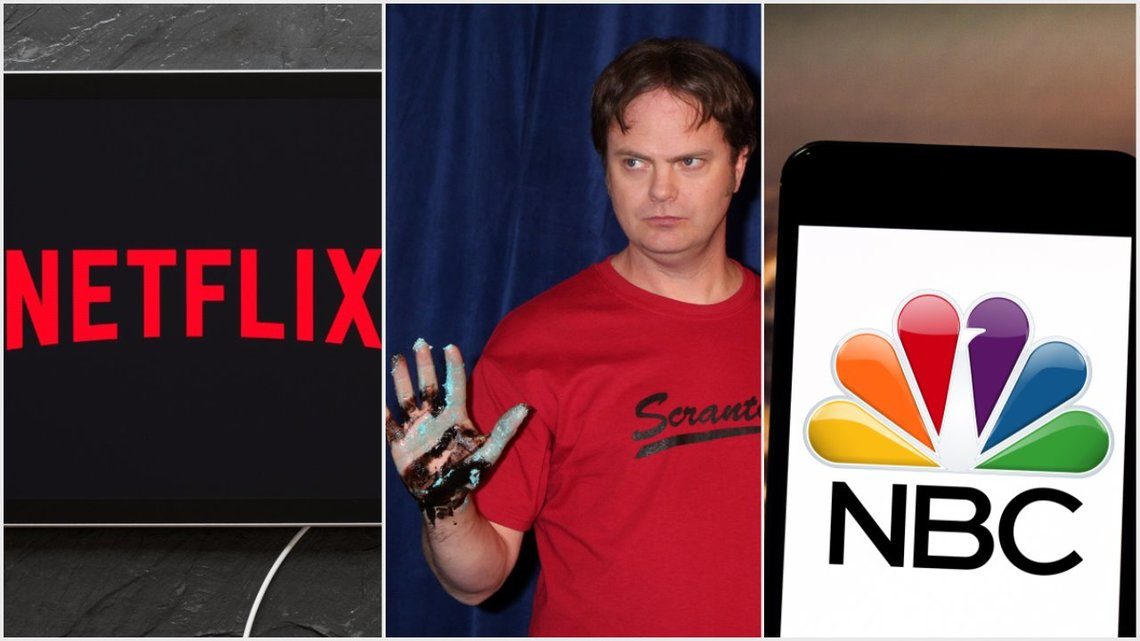 Netflix announced on Tuesday that NBC would not extend its licensing agreement for the hit comedy “The Office” beyond January 2021. NFLX stock shed about 3 percent on the day. Why is this move significant for Netflix? It all comes down to competition, and ultimately, the company’s economics. Licensing on Its Way Out When Netflix […] The post Netflix Says to Binge-Watch The Office as NBC Takes Show Back appeared first on CCN Markets