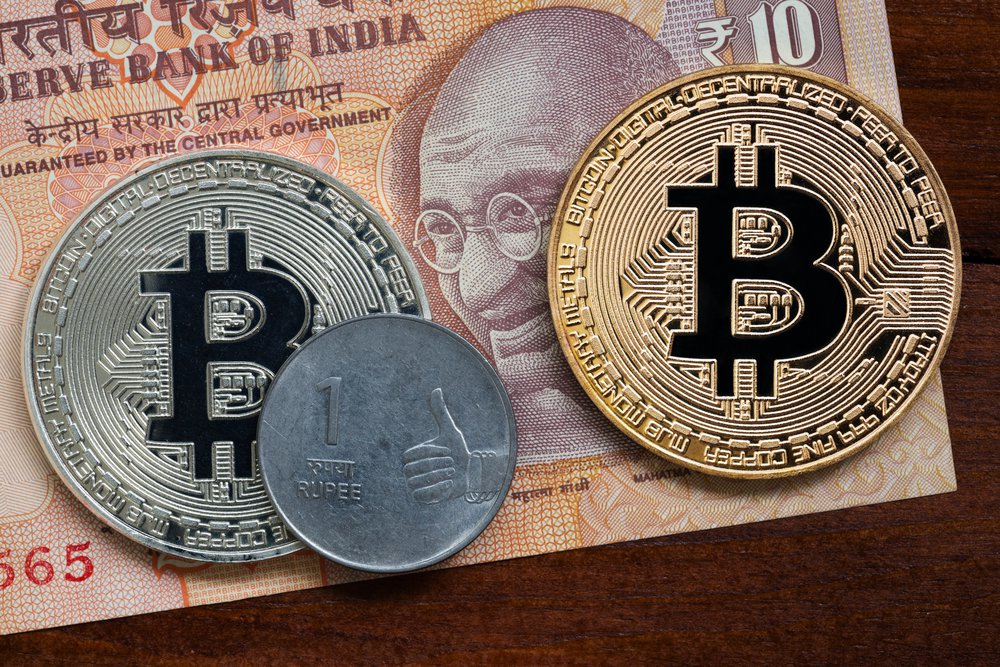 About a week since the seizure of what was to be the first Bitcoin ATM in India, one of the co-founders of the firm that installed the cryptocurrency vending machine, Unocoin, has speculated that the debacle could have been avoided with better branding. Speaking to Quartz India, the co-founder of Unocoin, Sathvik Vishwanath, has claimed The post Unocoin Founder: Comparing Bitcoin Kiosk to a Bank ATM Landed Us in Trouble appeared first on CCN