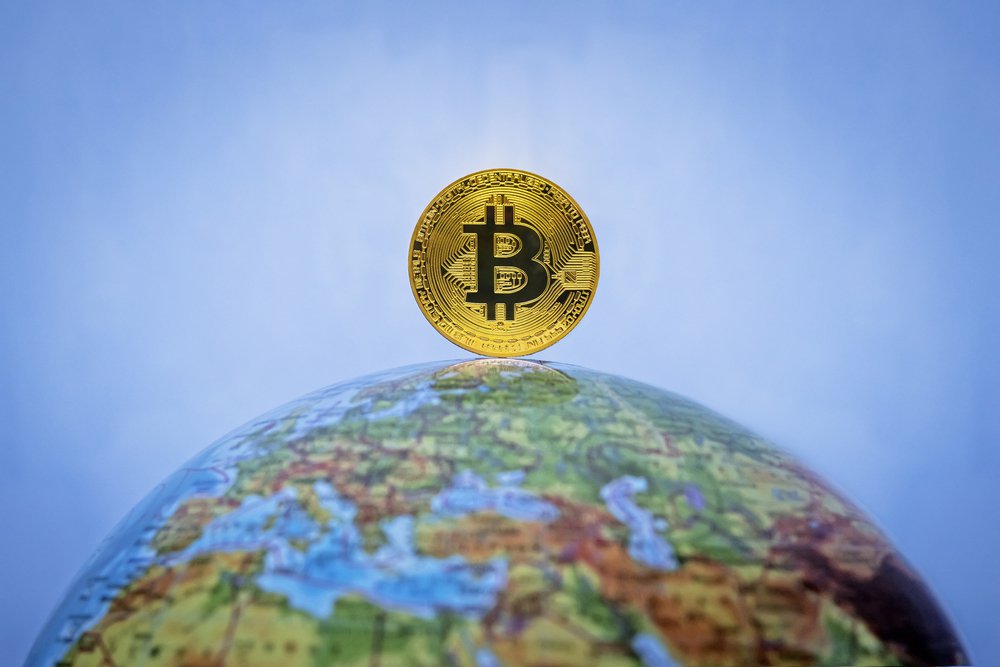 Veem, a cross-border payments platform that uses bitcoin to move funds among businesses without the need of banks, has raised $25 million in a round led by Goldman Sachs, according to Forbes. The service, which does not require either counterparty to hold bitcoin directly, has quadrupled its revenue in the past year. Also participating in the The post Google-Backed Fintech Startup Uses Bitcoin for Cross-Border Settlement appeared first on CCN