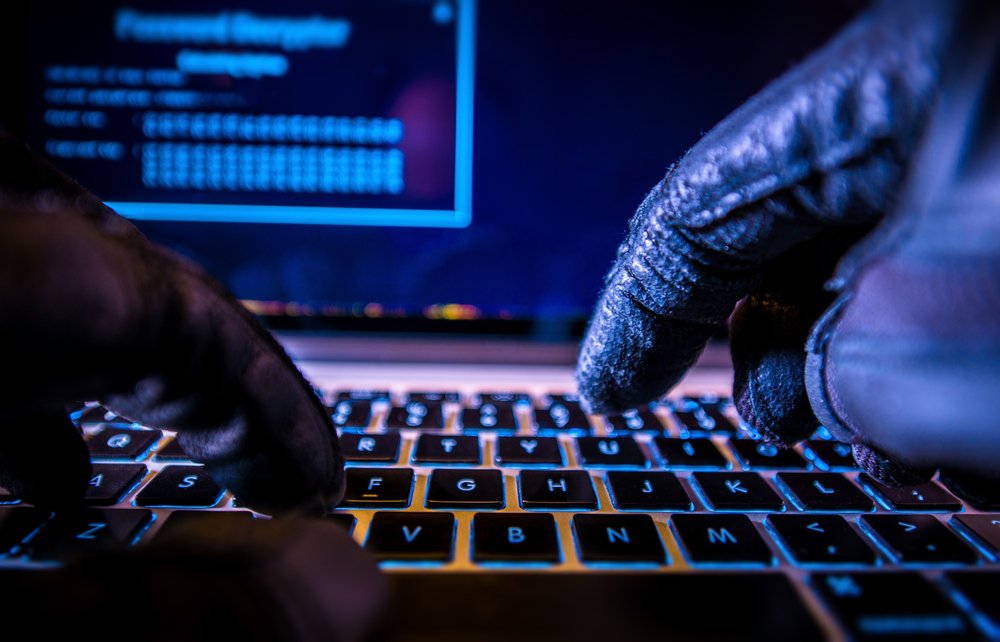 A bitcoin-replica launched with an aim to discourage miners from forming pools and gain a monopoly over its network has been compromised. Mark Nesbitt, a security expert, revealed that the blockchain of Vertcoin, a peer-to-peer PoW cryptocurrency, is under a 51% attack. The Coinbase engineer found that some anonymous cybercriminals rented a large amount of ASIC The post Vertcoin Hit by 51% Attack, Allegedly Lost $100,000 in Double Spending appeared first on CCN