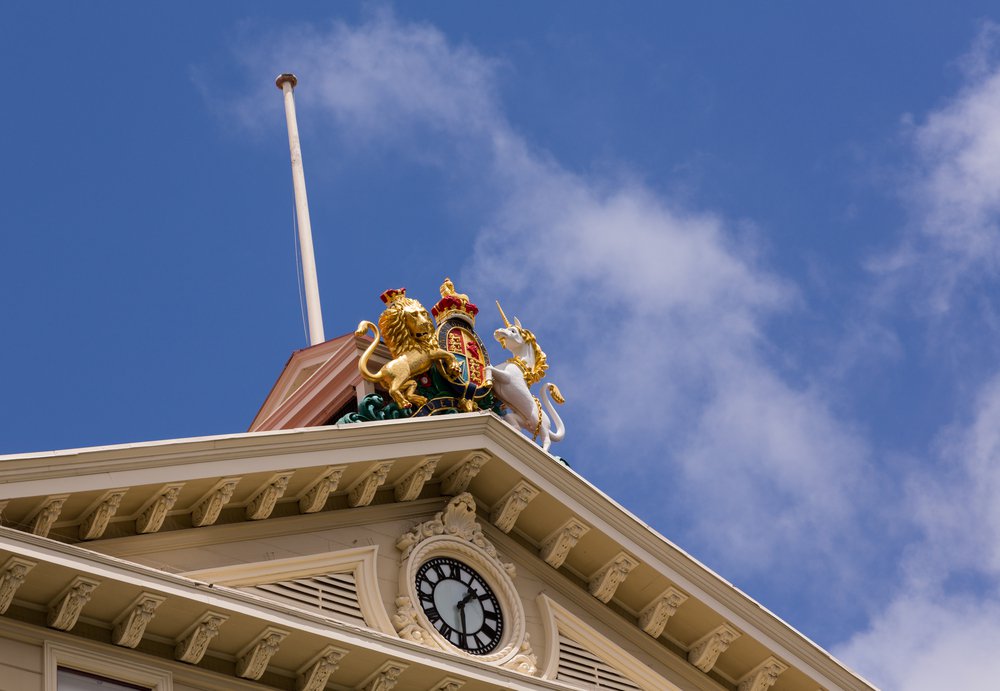 A decision by a New Zealand government agency to award a grant to a bitcoin startup has been met with condemnation. The criticism over the decision by Callaghan Innovation to award Vimba a NZ$315,000 grant has largely come from tech executives. Some have questioned the priorities of the innovation agency saying that there were more The post New Zealand Government’s $315,000 Grant to Bitcoin Startup Sees Criticism appeared first on CCN