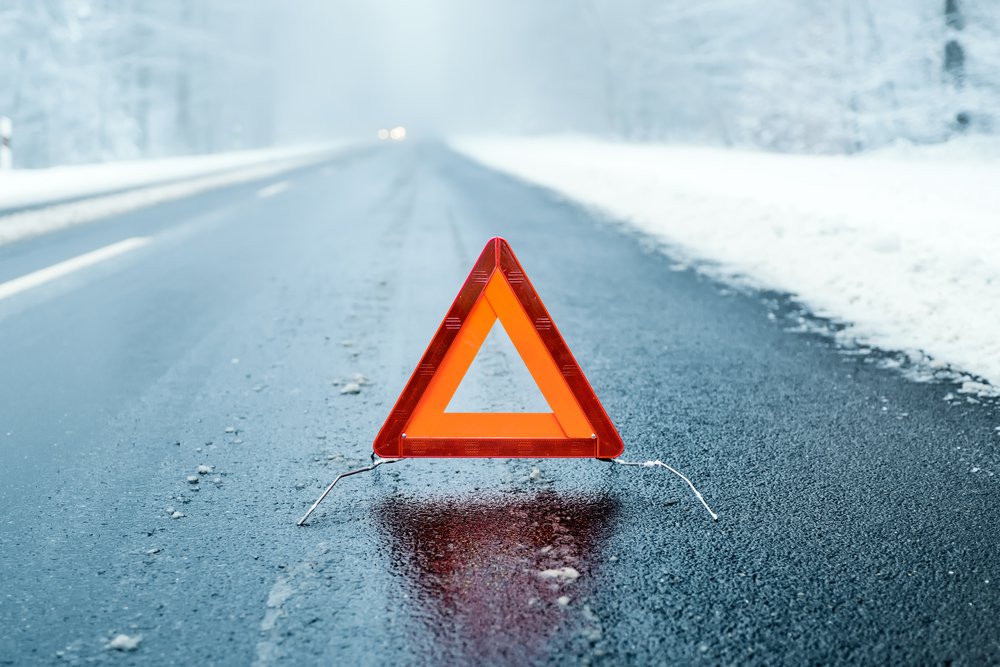 In one fell swoop, US-based cryptocurrency trading platform Coinbase has blocked WikiLeaks Shop from transacting on the exchange. As a result, Coinbase “can no longer process brokerage orders via their banking relationship,” according to a letter sent to WikiLeaks that was published in Gateway Pundit. According to WikiLeaks on Twitter, the move was sudden and Coinbase The post Coinbase Suspends WikiLeaks Shop for Terms of Service Violation appeared first on CCN