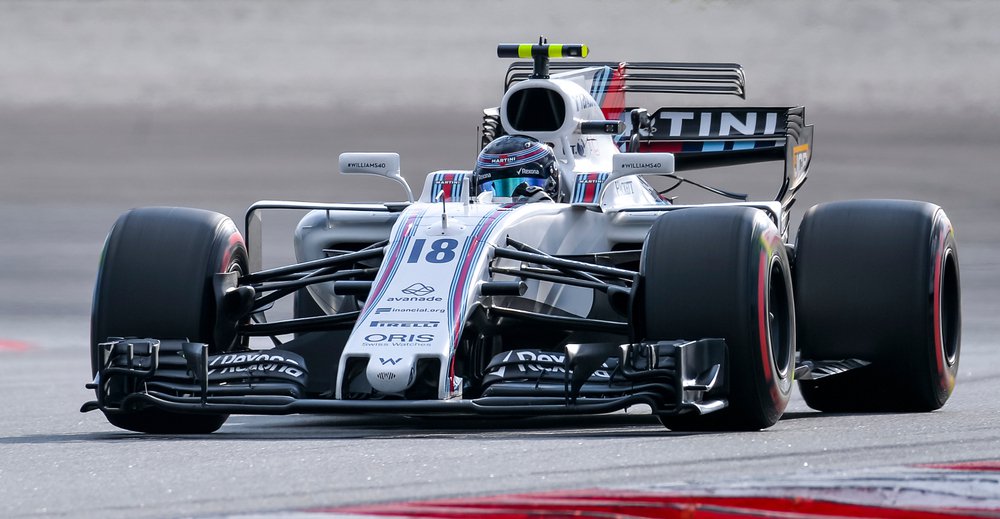 Williams Martini Racing, one of the world’s leading Formula One teams, is known for its relentless innovation, and the motorsport team relies heavily on technology to gain an edge on its rivals. Now, the team has announced that it is looking at blockchain technology to help deliver a competitive advantage. Williams has won 16 FIA Formula The post Leading Formula One Team Williams Martini Taps Blockchain to Gain Edge on Competition appeared first on CCN