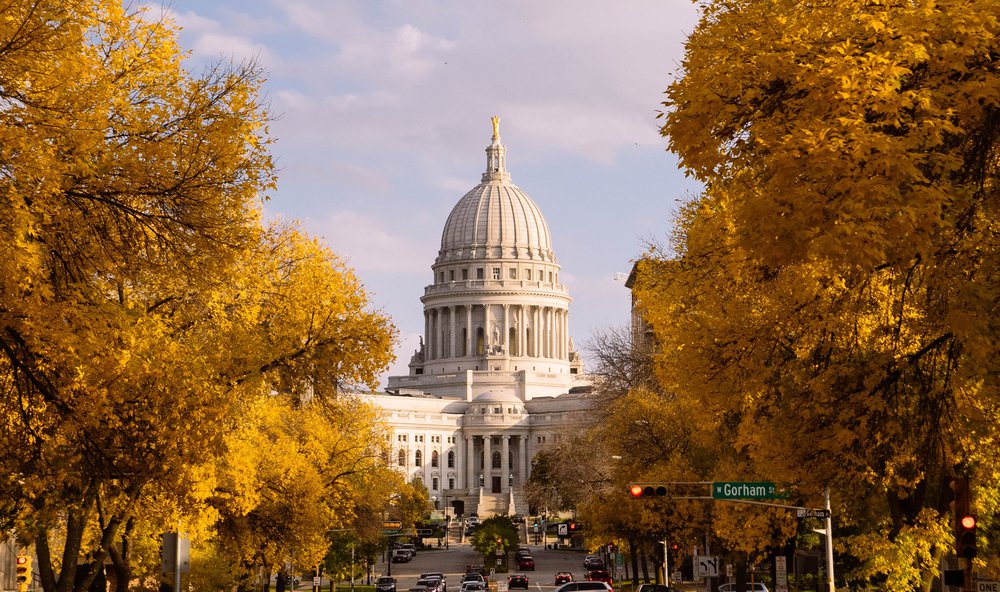 Ethics officials in the U.S. state of Wisconsin are divided on whether to allow political campaigns to accept campaign donations in bitcoin and other cryptocurrencies. If Wisconsin approves the move, it will join Montana, Washington, D.C., and the U.S. federal government in allowing cryptocurrency campaign contributions. At a hearing on April 24, the Wisconsin Ethics The post Wisconsin Mulls Allowing Bitcoin Donations for Political Campaigns appeared first on CCN